SHOULDN’T WE ALL BE SO LUCKY 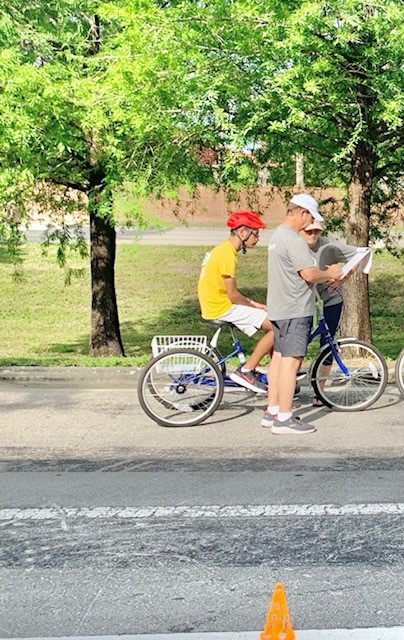 Special thanks to Macari’s mom, Kendra, for sharing his inspirational story with us.

It was a week ago today, that I received a call from my son’s cycling coach informing us that our son, Macari had been selected to compete at the State level in cycling for the Special Olympics the weekend of May 20th and 21st. I was in shock and over the moon all at the same time and then I became emotional.

You see, when Macari was much younger a doctor told us that he would never ride a bike because he was born with hemiplegic cerebral palsy. We would later learn from the Chief Pediatric Neurologist at Georgetown University Hospital that he had a stroke in utero which is why he has some of the limitations he does. Macari would also go on to be diagnosed at the Kennedy Krieger Institute of Johns Hopkins Hospital with Autism at age 5.

Yet, here he was making the State Games because he had one of the fastest times in his age bracket. He has two other siblings whose horns we are always tooting when it comes to sports and NOW it is Macari’s time to shine. I called both grandmas, his uncles, aunt and all our friends and shared the good news.

Years ago, when we were told that he would never be able to ride a bike, I was determined to prove that doctor wrong. So, I invested in a stationary bike for kids that hooked up to the TV and the more he peddled the faster his bike would go in the simulated game he was playing. He rode that bike almost everyday and always had such a huge smile. Many times after returning home, he would grab my hand because he still wasn’t talking at this point. He would lead me down into the basement of our Virginia home and point to the bike and the TV. That always let me know that he wanted to ride. He would get on the stationary bike for 20 to 30 mins at a time. I would have to promise that he could ride more the next day in order to get him off. We got him a tricycle for his 4th birthday so that he could now enjoy riding outside like he was in the basement.

Over the years, he has elevated to an adult tri-cycle and has had three new ones since that very first one. One thing hasn’t changed and that’s his love for riding. There aren’t many days that he doesn’t jump on his bike and take a ride in our neighborhood. I asked Macari one day recently why he loved riding so much and he said, “I don’t need anyone to help me when I’m riding my bike.”

I took some time to ponder his response and realized that for the first 10 years of his life he went to Speech Therapy, Occupational Therapy, Vision Therapy and Physical Therapy for one hour EACH per week. He had to be taught how to crawl, walk, dress and feed himself, things many of us take for granted. Macari will turn 16 at the end off May and there are still so many things that are difficult for him like opening a bag of chips or tying his own shoe but he never complains.

Macari is a sophomore at The Achievement Center in Sarasota, FL. His school is small and they cater to kids who learn differently. He is an honor roll student and has some great teachers. I’m so proud of how far he truly has come on this journey. I am so happy that he has found something that makes him smile so much and requires no help from anyone else but himself. Shouldn’t we all be so lucky! 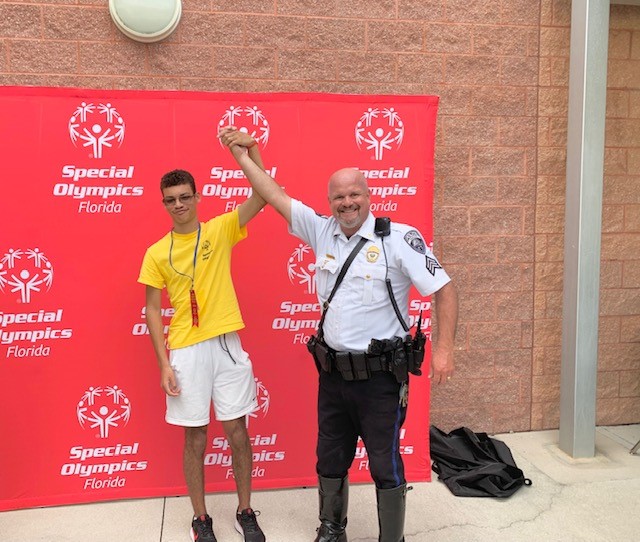